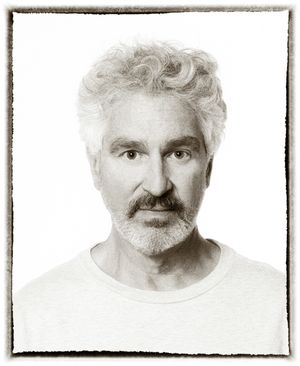 I create photographs......using contemporary ideas built from a strong background in traditional film-based techniques as well as with my fascination for digital technology. I have been working mostly as a commercial photographer photographer in Seattle for the last thirty years creating photos for many of the major corporations while also pursuing my fascination with the beautiful landscapes around me.

I work in both film and digital, and after spending years in a wet darkroom I have switched to digital printing. It simplifies the workflow and I can achieve similar if not better results then I could with traditional silver gelatin . Simple Photoshop editing is used in the same way I would have worked traditionally with dodging, burning , and contrast controls.

The scenes in my photos exist and can be found in the same way I found them. For me, it's about an honest reflection of our beautiful planet. Although I document what I see I do allow myself to experiment with contrast, light, and tones to strengthen the message I want.